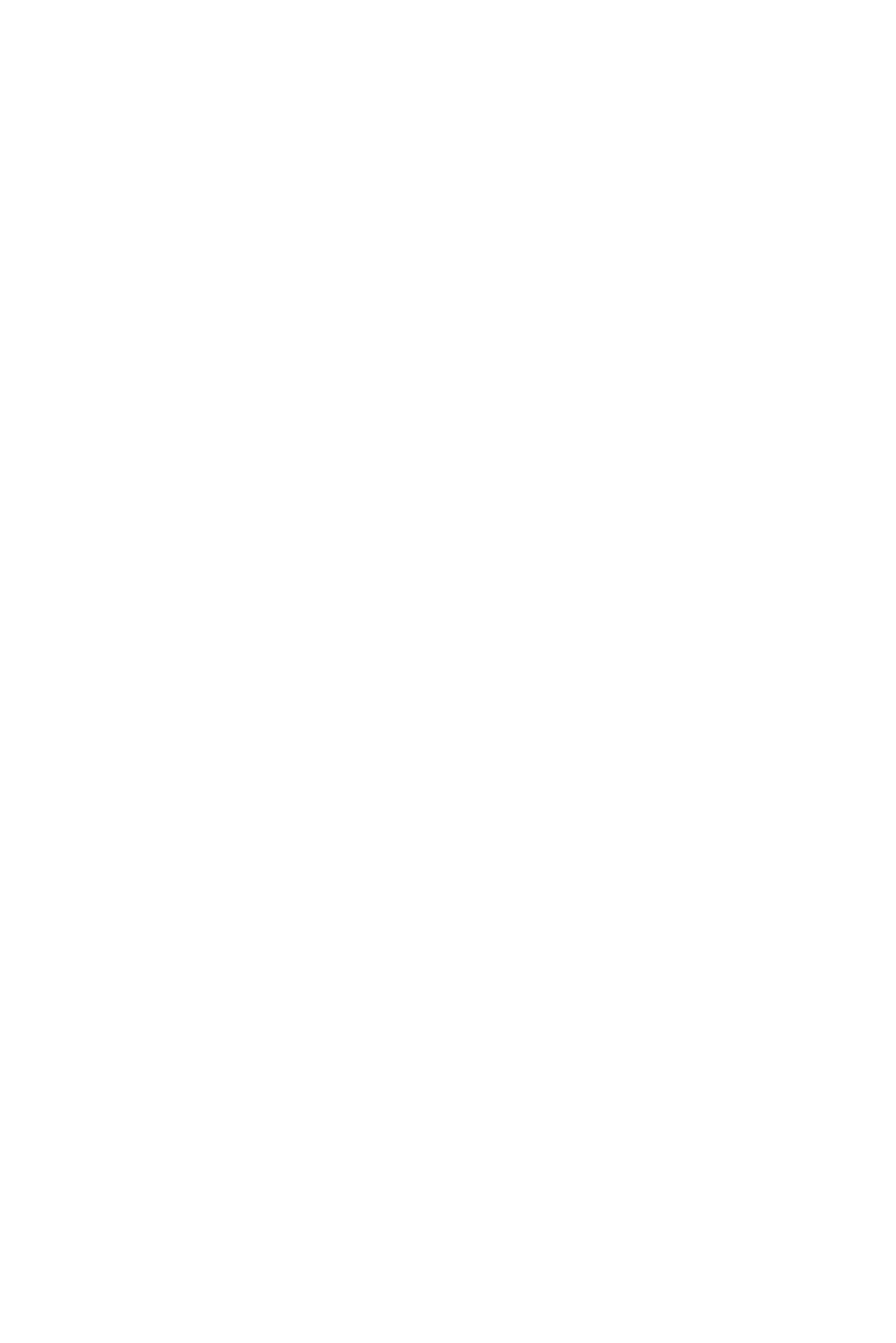 EVOO in a breastfeeding mother’s diet helps maintain high levels of vitamin E in breast milk. This vitamin is vital to an infant’s brain and nerve...

May help protect your cognitive abilities

The anti-inflammatory properties of EVOO have been shown to alleviate the pain of rheumatoid arthritis (RA), an autoimmune disease affecting the...

You’ve likely heard that olive oil is a potent anti-inflammatory. That’s because multiple compounds in EVOO, including MUFAs (monounsaturated...

Can reduce the risk of heart disease

Olive oil is one of the healthiest types of fat around, so you should choose fats wisely.

The health benefits of olive oil include lower cholesterol levels in the your blood.

May protect against breast cancer

May help with weight loss

Although high in calories, olive oil has shown to help reduce levels of obesity.

The elements in olive oil can decrease the risk of breast cancer and its recurrence.

Can reduce the risk of blood clots

Many epidemiological and experimental clinical studies have shown a correlation between diet and atherosclerosis. Atherosclerosis is the condition of the arterial system, where the arteries are narrowed or blocked due to the development of atherosclerotic plaques on the inner surface of their walls. The atherosclerotic plaques consist of macrophage cells, cholesterol and extracellular (foam cells).
A diet high in saturated fat and cholesterol raises blood cholesterol levels and LDL in general (low density lipoprotein) and causes atherosclerosis. In contrast, a diet high in monounsaturated and polyunsaturated oils lowers LDL.
Although diets rich in polyunsaturated fats are considered beneficial because they are hypocholesterolemic, they nevertheless lead to LDL particles containing a higher percentage of polyunsaturated fatty acids. Unsaturated fatty acids tend to be more easily oxidized by the various free radicals that are always present in the body, resulting in the oxidation of LDL and the formation of foam cells. Oxidation of LDL can be avoided if proper antioxidant content exists in both LDL and the surrounding area.
A diet high in monounsaturated fatty acids has been shown to be as effective as polyunsaturated fatty acids in reducing LDL, but they are also enriched with monounsaturated fatty acids, which are more resistant to oxidation. They also increase the level of HDL in the plasma that exchanges and removes fatty acids from LDL.
Extra virgin olive oil provides double protection to the body, oleic acid and a sufficient amount of various types of antioxidants and potency, providing protection against self-oxidation. Such antioxidants are α-tocopherol, various phenolic compounds, carotenes and squalene.
Recent epidemiological and laboratory studies have shown that the phenolic compounds of olive oil, oleuropein, hydroxytyrosol and less tyrosol have antioxidant, anti-inflammatory as well as antithrombotic activity. It is believed that the induction of atheromatosis begins by a local inflammatory reaction, caused by a very potent inflammatory agent with pre-atherosclerotic and prothrombotic characteristics  called Platelet Activating Factor (PAF). PAF causes a local inflammatory reaction, resulting in endothelial damage and rift formation, hyperplasia of smooth muscle cells adhering to the foam cells, platelets, and other blood components.
Various antioxidants, found in both olive oil and other Mediterranean foods, have a significant inhibitory effect on PAF, thus preventing the formation of inflammatory and therefore atherosclerotic plaques.

Free radicals are also being formed at normal human metabolism, during the oxidation of fats, which is done through the mechanism of free radicals or they enter through diet or respiration. Free radicals are potent compounds that react with DNA, proteins and other components, destroying or mutating them, thus speeding up the process of aging and carcinogenesis. The chain reaction can be slowed down by the natural antioxidants of the olive oil, by blocking free radicals. It has been observed that consumption of olive oil reduces the chance of developing breast cancer.

In conclusion, it turns out that all components of olive oil have a beneficial effect on the human body. Particularly beneficial are the micro-constituents, which have antioxidant effect.

At the end of the 1960s mortality rates from coronary diseases and neoplasias in Greece were low, thanks to the nutritional habits of the Greeks. Such diseases, however, have increased over the last thirty years in sectors of the Greek population that have adopted the nutritional habits of the Europeans. A number of studies, conducted during the last twenty years and based on observations of patients, show that low rates of various types of cancer, coronary diseases and other chronic illnesses are related to basic elements of traditional Mediterranean nutrition. These results agree with the results from other research conducted before or after the research in Greece. The population of Greece still consumes a great deal of olive oil and lipids and thus has very low mortality rates from heart disease and various types of cancer. Unfortunately, this benefit has been neglected, to judge from the evidence of adverts, which suggest that seed oil and margarine have taken the place of olive oil. In the light of this and subsequent to a decision by the Supreme Specialized Scientific Health Council, the University of Athens Health and Epidemiology Medical Laboratory has decided to draw up a draft set of nutritional instruction guidelines, which lay out the need of healthy adults.
Distinguished scientists from Greece and abroad have contributed to the draft, under the co-ordination of Prof. A. Trichopoulou and Dr. P. Lagiou