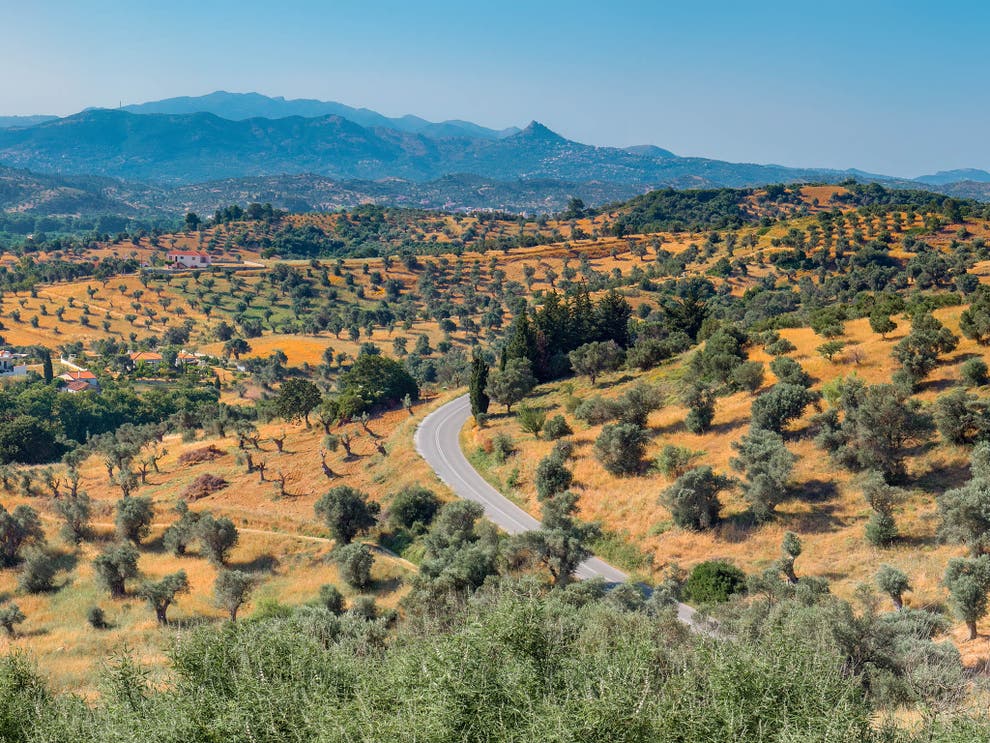 f you say olives to people, they say Greece. If you say olive oil, they say Italy,” declares author, journalist and all round expert Judy Ridgway. “The reason for that is two words: good marketing.”

From the moment us Brits started developing a taste for this green gold of the Mediterranean – as early as the 19th century – the Italians were paving the way for their country in general (and Tuscany in particular) to be considered the place for good olive oil.

“It sounds superficial – and it was superficial, but the Greeks hadn’t really got it together on the packaging front,” says Charles Carey. “Our British connection with Italy and our historic fondness for it as a country meant we have always assumed Italian olive oil was the best.”

The founder and owner of the Oil Merchant in west London, Carey speaks from personal experience. Though today he sources olive oils from across the Mediterranean, when he first embarked upon his quest to bring fine olive oil to London it was to Tuscany he initially headed.

A few years later, with Spanish and French oils in his stock now as well as Italian, he turned to Greece and tried importing to here – “but there just wasn’t the market for it” he recalls. The perception – if there was one at all – was that Greek oil was for cooking with. “Only in the past year or so have people started looking at Greek olive oil with the respect that it deserves.”

Of course, Carey is talking pretty mainstream here: his customers include Waitrose and Harvey Nichols. South of the Thames, Marianna Kolokotroni has been selling organic, single estate Greek olive oil at Borough Market from her shop Oliveology since 2009. Many of her customers have been with her for years.

The main reason the oil of her homeland isn’t known more widely, she says, is because it hasn’t had much going spare until recently. “We were exporting our olive oil to Italy in bulk, where it was mixed with other European oils, bottled and sold as Italian oil. It was the easiest way for our farmers to sell it, so that’s what most people were doing.” With neither the resources nor business acumen of their Italian counterparts, only a handful of Greek olive oil producers (Kolokotroni’s among them) could afford to bottle and sell their own.

Which is a shame, Ridgway explains – because when it comes to quality, Greek olive oil has always been very consistent. “I am right behind the idea of going for Greek olive oil. It doesn’t have the reputation or cache of Italian – but that can mean it offers better value for money,” she continues.

It is also versatile, being “generally speaking milder and more delicate in taste”. Kolkotroni agrees: “I am biased of course, because I’m Greek and used to what I grew up with – but I’ve been to many trade fairs, and I do find the Greek olive oils a bit smoother, a bit more easy-going. I love the pepperiness of Italian, but I’d probably use it more for salad – whereas the Greek olive oil you can drizzle over everything.” You can – and they do.

With more than 24 litres of olive oil per capita, per year, the Greeks are by far the biggest consumers of olive oil in the world. They are also the biggest producers of extra virgin olive oil: the highest grade of olive oil classification, which must be extracted entirely by mechanical means – that is, without the use of any solvents – and under temperatures that will not degrade its quality.

“In Greece, everyone uses extra virgin, even for cooking and baking cakes and biscuits,” Kolokotroni continues. “You don’t really find the lower grade industrially produced oils – because the landscape of Greece is so mountainous, you can’t get big machines around the olive groves. The producers still have to pick and process by hand: there’s no large-scale, commercial production, and that makes for better quality.”

The sadness is that for decades so much of this hand-harvested olive oil was ending up in pan-European blends of varying standards, bottled and sold as Italian olive oil. Labelling laws today are stricter than they were, but that doesn’t stop big Italian brands passing off oil they have sourced from a variety of countries off as entirely their own. Carey describes one he found the other day: “Farchioni. Italy’s favourite olive oil, it says on the front. Nice Italian name, Farchioni. On the back it says ‘cold extraction, produce of Farchioni’. Only below that does it say ‘produce of the European Union’. It’s probably mostly Spanish.”

Selling to huge brands like these, Greek producers were never going to make much of a profit – either to invest in marketing advice or in better equipment. Then the Greek financial crisis hit and, while big business floundered, Greek’s food and drink offering began to gradually improve.

Kolokotroni recalls how young people who had been working the white-collar jobs born of Greece’s joining the EU (and the subsequent cash-injection it brought) came back to the land, as the opportunities dried up in the city: “They took over the vineyards and olive groves of their parents and grandparents, and started to put their ideas and their energy into packaging the product properly and promoting and exporting it.”

“They brought their banking skills, their marketing skills,” says Ridgway – and the thing that had previously impeded their profits, their having to harvest olives by hand, began to work in their favour, as a rich and varied offering of single estate olive oils emerged from the ruins of their economy.

Growing up in Greece, olive oil was just olive oil, says Jenny Pagoni, a Greek-born photographer and restaurateur. “It was everywhere, and it was good quality, and we sort of overlooked it.” Today, a beautiful, single estate Cretan olive oil is front and centre of the menu of Ampéli, the Greek restaurant she has just opened on London’s Charlotte Street. In fact Carey believes Greece is now one of the biggest producers of single varietal and single estate olive oils – that is olive oil produced by one estate, or from one variety of olive from a single estate. 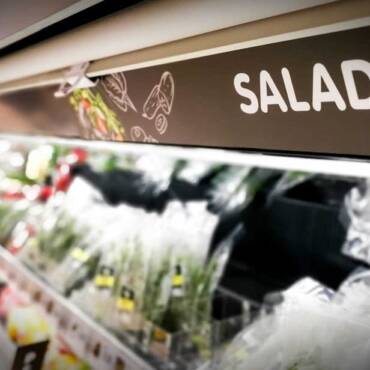 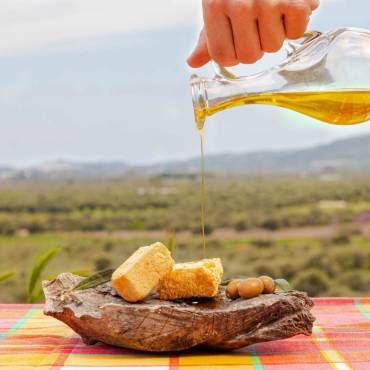 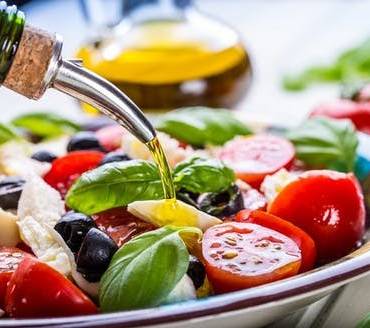 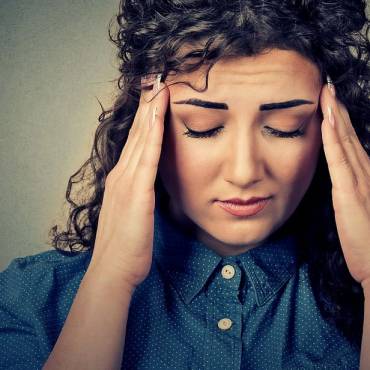