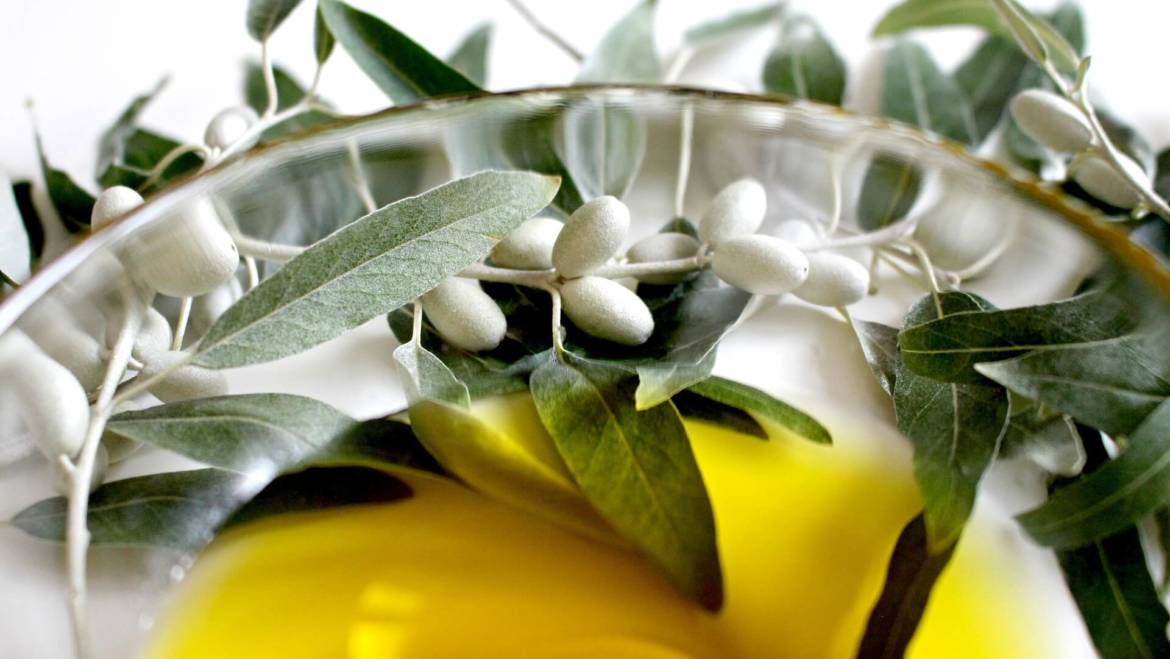 A dove carried an olive branch and brought it to Noah after the Great Flood, bearing the message that life had returned to earth and coincidentally illustrating the great significance that the olive tree had for the life and the economy of the ancient world and for the entire eastern Mediterranean. Needless to say, present-day perceptions of the olive are profoundly shaped by the ancient past.
It is generally accepted that the olive tree first appeared in south Asian countries, whence it reached the Mediterranean via the Middle East, carried thither by birds. The most ancient traces of oleaster in Greece are fossilised leaves found in the caldera of the island of Santorini, dating back some 50.000-60.000 years.
We do not know when the inhabitants of the prehistoric Aegean began to cultivate the olive. By means of palynology, oleaster pollen from the region of ancient lake Copais, in central Boeotia, fro Thessaly and from Crete has been dated to 3.200-3.100 B.C., that is, the end of the Neolithic period. It is possible although there is no evidence, that as early as the dawn of the Neolithic period in Greece, ca. 8.000 B.C., oloaster fruit was gathered.
Olive cultivation principles evolved later, at the beginning of the Copper Age, during the third millennium B.C. It is possible that in various isolated areas all over the Aegean there was simultaneous and independent domestication of the oleaster. However, it was probably in Crete that the oleaster was cultivated for the first time. Its mild climate and geomorphology created the appropriate conditions. In addition, the Cretans were in contact with the civilizations of the eastern Mediterranean and North Africa where the domestication and the systematic cultivation of the olive fruit had already developed. Knowledge of olive cultivation could thus have spread easily throughout Crete. Certainly production was intensified during the Old Palace period ( 1900-1700 B.C.).
The core of historical fact at the heart of the Greek myth also points in the same direction. Besides the well-known myth in which goddess Athena teaches people how to cultivate the olive tree, possibly Athenian propaganda, there is also the more ancient and more informative myth of Aristaeus. According to this myth, it was Aristaeus who taught olive tree cultivation.
A rural deity, Aristaeus was believed to be responsible for the invention of many agricultural activities and techniques. The myth also states that Aristaeus, the son of Apollo and the nymph Cyrene, grew up on the North Africa coast, an area full of oleasters. The nymphs who raised him taught him how to cultivate the trees, to graft them to give better fruit, to press the fruit and thereby extract the oil. Aristaeus then travelled to Greece and Sicily, spreading his knowledge to be worshipped by Greeks as the deity who protects cultivators of the olive.
Ancient botanical findings of vital importance were revealed during excavations in the area of Hamalevri on Crete, near Rethymnon, in 1996. During excavation of a site 1st Pre-Mycenaean period, around 2.200-2.000 BC, a large number of smashed olive seeds were found. This is the first proof of olive oil involving smashing the olive seed and possibly using the core as fuel.
However, it seems that the systeamatic spread of the olive and the olive oil began with the New Palace period (1700-1450), and in the Mycenaean Greece from the middle of the 2nd millennium and particularly over the 14th and 13th centuries B.C. It is during this time that olive pollen is found throughout almost all of Greece, in particular in Messenia, with pollen found at Osman Agha lagoon, north of Pylos. 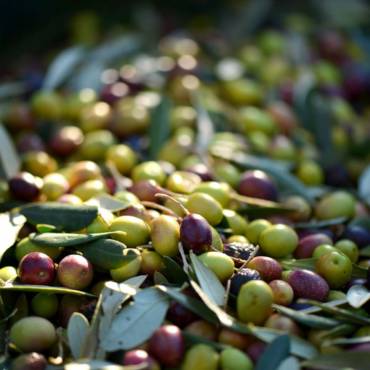 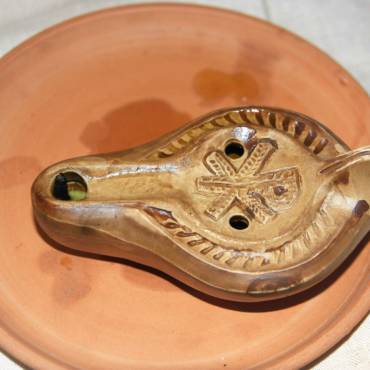